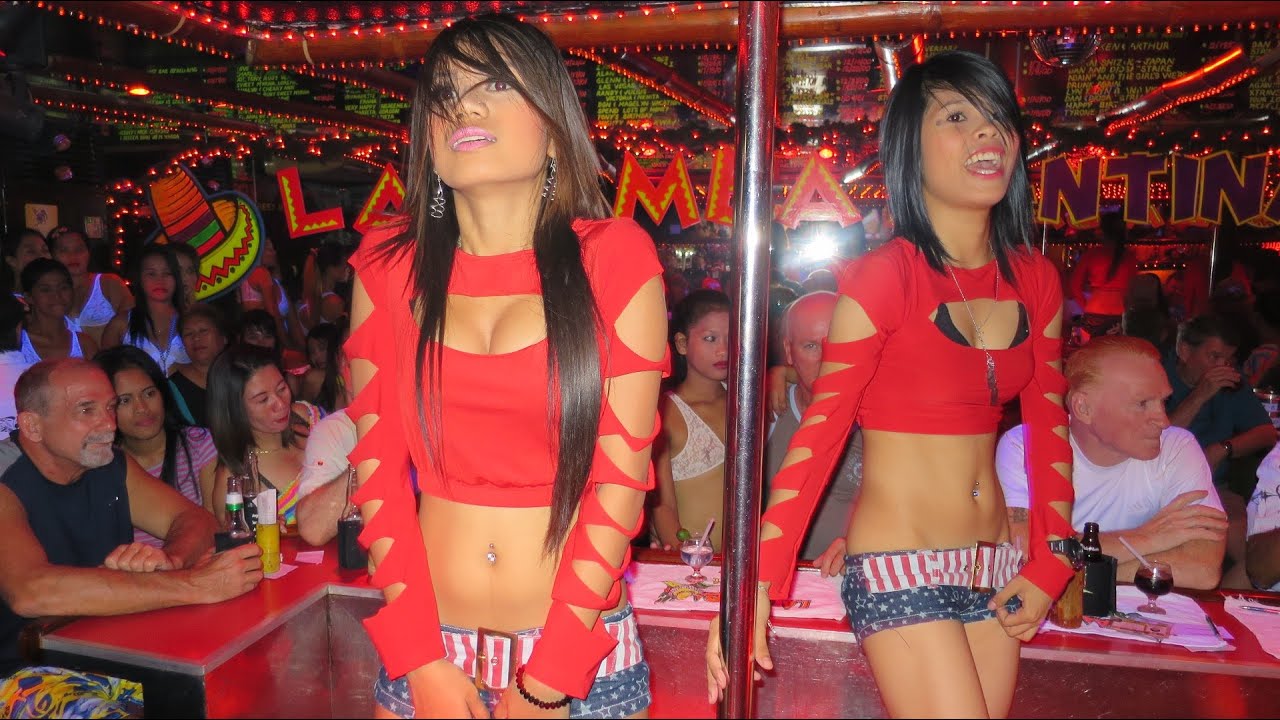 A couple of friends and I had been drinking at Red. One of the guys was new to AC and was being a bit of a piker when it came to drinking, opting for bottled water over our super-strong Jack Coke. We eventually convinced him to drink gin by coming up with some cockamamie excuse. Most guys I know don’t need an excuse.

So after a little bit, we skipped across the road to La Bamba where it was quiet (I recall it was a Tuesday). On walking in, we looked around and had we been a little soberer I probably would have suggested we move on. This wasn’t the case, however – so we ordered a round of tequilas with our drinks and set about ringing the bell for the dancers on stage.

I don’t know what action led to the next, but next thing I knew I was grinding up against one dancer while another was beside me and yet another was kissing me. For some reason, my shirt was off. One of the guys I was with was in a similar predicament and the newbie was in the corner with two girls being real gentlemanly.

On becoming present I made the rash decision that we should move on. Both of my friends decided to bar fine (I didn’t, but was scorned and shamed for this decision).

About 4 am I got a knock on my window as one of the guys had left his backpack at my place and needed to be somewhere the next day. He had tipped and ditched his new girlfriend at another bar and decided he should go home.

I wish I had more memories of this place, but I’ve been back there a few times and each time random girls come up and say they remember this night and remember me. Interesting.

La Bamba is not a new place, and to some, they would think that it’s a bit crummy. But you know me by now… I love these shitty places that have cockroaches crawling up the wall. If you’re going there, walk in and check the girls – if there are girls you like and it’s not crowded invest in staying there for a while, they’ll show you a great time.

A week or so later my newbie friend decided that he didn’t want to stay in AC. After a bit of a back and forwards by text message he sent me the line “We’ll always have La Bamba”