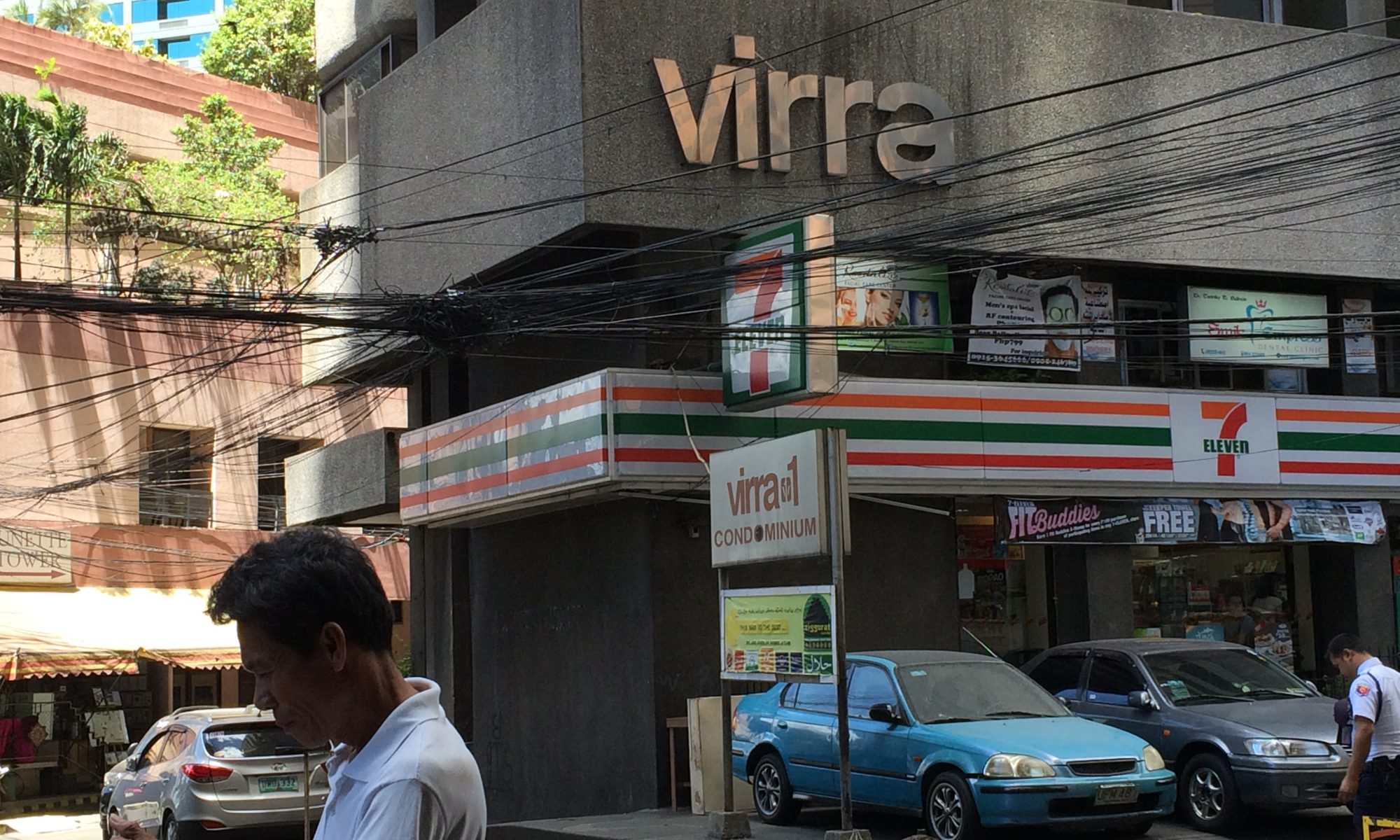 Ok, so I’ve had a couple of people ask me for reviews of the bars in P Burgos St in Makati. I don’t spend a lot of time here, but wow it can be fun when I do. Probably one of the most expensive nights I ever spent was in Burgos… the night ended up costing me in excess of 40,000 pesos but I certainly partook of every possible hedonistic desire on offer.

Just for those people who are going to say ‘you missed the fucktard bar down the alleyway over from fuck-knuckle street’ – fuck you. It probably sucks or maybe I just haven’t got there because my dick was caught in some spinners mouth.

On with the tour!

There are some normal bars. That is – bars that are not sporting an insane number of sexy Pinays wanting to extract your pesos out of your cock. Of these Heckle & Jeckle and Handlebar are two of my favourite. H&J used to be a bit further away, but now is just off to a side street from Burgos, and Handlebar is a short walk.

H&J’s has good pub food and a good pool table. The service is always friendly and fast and the team there seem to know they are playing on an uneven surface when it comes to not offering up LBFM’s like candy to the general public. I like it there, it’s comfortable.

Handlebar looks like a biker bar. They have a huge grill (Aussies would call it a BBQ) out the front and have the most wonderful food when this thing is going. Other times, it can be a bit shit, but the beer is always flowing and the bands are normally rocking.

Another one that I like occasionally is Cafe Curieux – they have a strange vibe that is oddly relaxing and some amazing liqueurs and odd drinks on site. Food is nice and there is the occasional art exhibition.

There’s a splattering of expat bars around – and all offer good pub food and cold beer. Just underneath Red Planet (used to be Tune) is Team Insider – a sports bar with some connection to boxing, and then there is Howzat, which I can only assume has an affinity with cricket. All good places, but barren of cheap and easy pussy. So let’s get started on why you’re here.

Should I do this in alphabetical order or just in the order that you’re likely to stumble into them? I’d love to fuck a librarian (did I mention I love girls with glasses?) so I’ll go with the Dewey system. We don’t seem to be able to classify these, so I’ll try alphabetical. Remember these are only my regulars… not the bullshit places and ones that I haven’t had time to try out.

Yep, so this place is the premier place to find a girl. Generally, whenever I walk in here it’s 3 am and I won’t be able to fuck for a while so it’s a long time purchase of about P3k, and a tip of whatever I can find in the morning. Mama-sans are really good here if you go into detail about the kind of girl(s) you want. “I want a midget 18yr old that enjoys giving and receiving anal, but only giving golden showers” will probably garner a knowing smile from an experienced mamasan at Bottoms. Oh, and did I mention the artwork in the men’s room?

So this place is a bit scary for me, I avoid it every time I’m in Burgos St. Why? Because this is the site where my 40,000 peso bender started. I’ll write more about this one day. This is a cross between a comedy bar and a gogo bar but has a few interesting nuances about it. It’s SUPER important to keep an eye on your drinks and what you are buying as I’m always questioning my bill when it comes. This place is good if you are straight, gay or anywhere in between.

Crazy Horse (5 out of 5 sheriffs rate this place nice)

Gotta say I love the DJ and the regular staff here. They love the rock and blues music and whenever I walk in they seem to know and remember and I get hit with great music. MUCH to the distaste of the dancers who prefer R&B or rehashed 90’s techno. I’ve had a couple of really great nights here recently where I’ve just had a lot of enjoyment and the team have really looked after me. I have only barfined one girl from here and she must have been six foot tall (maybe 5’10”).

Hollywood (2 out of 5 Hollywood stars)

A bit samey for my liking. I never seem to stay here long, although there have been some diamonds here.

My buddy got a BJ in the back room here, and he’s one ugly fuck. Good bar – bit on the expensive side, but generally all good.

Moulin Rouge (I’ll raise your Ewan with a Nicole)

Voulez vou coucher avec moi? So my first time here I must have looked like a noob and I had four girls on me. Two of them naked, one topless and one over 50-year-old mamasan. I’m not one to say no, so I was on the receiving end of a two-tongue-dick-lick, which I thoroughly enjoyed. It’s not been that full on since, but then I have become a lot more cynical and in control. Would visit again.

Who doesn’t love midget boxing and wrestling? Especially when there are bikini girls and rock music. Ringside is just that.

The ‘midgets’ are real little people who do this every night in order to get paid. The guys are together (yes, that together), and the midget girls are both lesbian, but with other partners. After a match, they will walk around and ask for money like a collection plate at a local church.

The girls here (not the midgets, but the bikini girls) are pushy and it’s rare you’ll find a young pretty thing. You are more likely to lose your watch, phone, and/or your wallet. However, I have disappeared back to my hotel with two pretty young things. But that’s a story for another time.

Rogues (As many Tequila’s as she can handle)

By far my favourite hangout. It’s safe, sleazy and sensitive to my needs as a man who doesn’t go out during the day (ie: it’s dark). While the girls here are not 10’s they are right up there in terms of friendliness. My name is on the walls numerous times here for various feats of heroism or drunken foolishness. Go here and get each girl a drink.

There are more than a few good stories to share on Rogues.

Shampoo Bar (4 our of 5 hairdressers would recommend Shampoo)

Two magic words: happy hour. So I’ve had a BJ here under the table. I’ve fingered pussy, ass and nostril (the pussy smelled like ass). The DJ is good and will play what you want for a Red Horse or a whiskey. My favourite girl here was grinding me one Sunday afternoon when another (bleach blonde) came up behind my seat and whispered those magic words in my ear: “you can fuck my asshole if you want”. Needless to say, my favourite girl was relegated.

So this is the place where my buddy was denied by a working girl for being “too drunk” and “too ugly”. He turned around and found another one to go home with him within seconds, but that’s not the point.

Stardust had a bad reputation for underage girls, so I stopped going there. I think they were shut down.

So this place is like a dive bar with hotties in bikinis rubbing your junk for drinks. There’s a room out the back with a karaoke machine and a couch reminiscent of another famous couch. The same stuff happens on both of these couches. I go here too often, but they always have new girls. Either they get scared and head back to the province, or they move up to a higher class of bar.

So that’s my Burgos St reviews, some more to come in the future with more detailed grimy stories, but for now, this will have to do.

What have I missed? Tell me about your experiences.