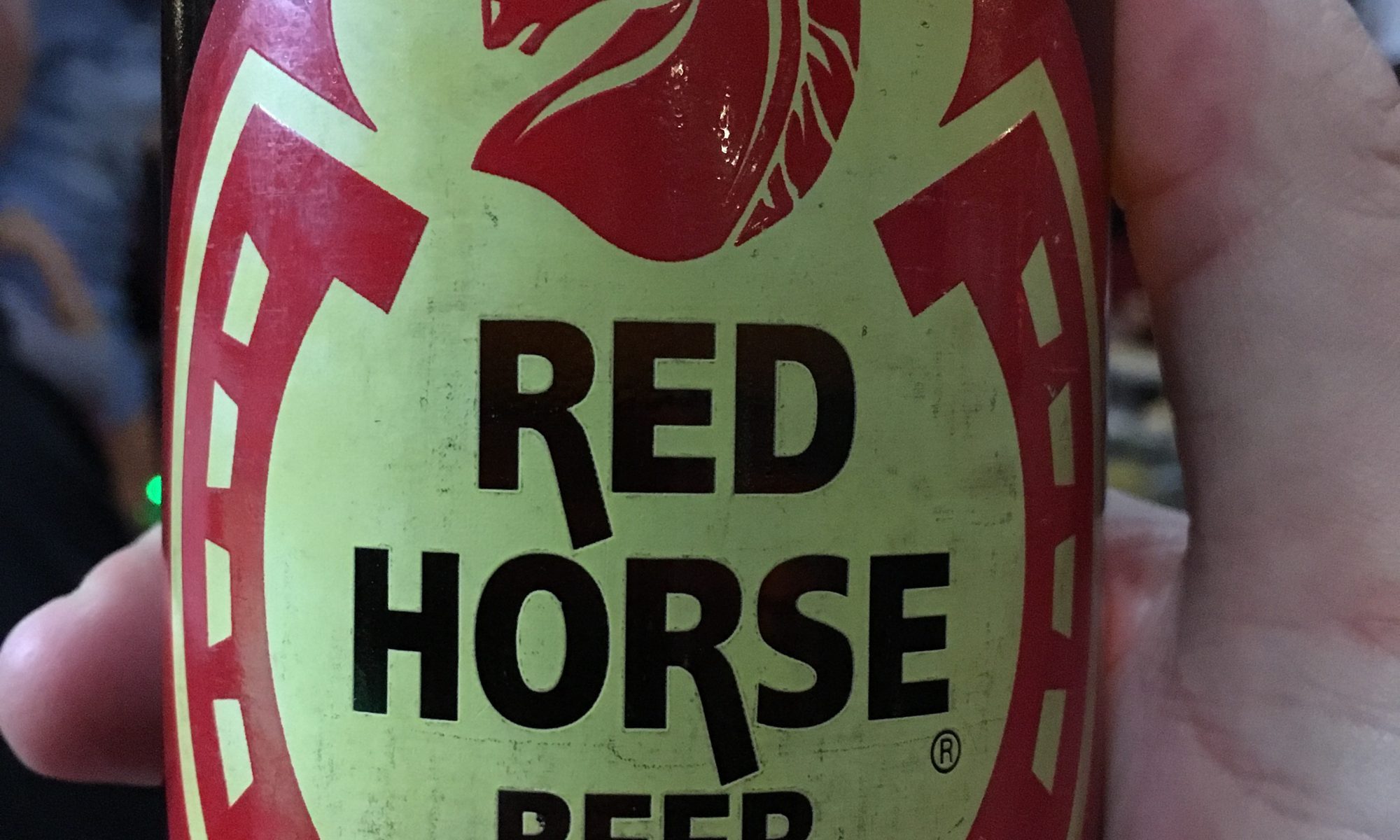 I was flying back into Manila one night and my flight had been delayed. I’d spent the day trying to hook up something for when I arrived, but I guess she got bored of waiting and I was left to my own devices.

Arrived at the hotel and threw my bags in the room before heading straight to the nearest bar. It just so happened to be a friendly Japanese KTV bar with about 20 of the prettiest girls outside coaxing me in with an “all you can drink” package. It looks a bit different during the day. Conveniently the Google car found the Asian Massage van that I’ve been searching for right round the corner from a San Miguel delivery truck. Fucking perfect street corner.

Upon entering I was greeted by a bunch of loud screaming from the lineup. I chose a girl to sit and feed me beer while I pondered the Karaoke list. I remember that it was all you can drink for 3 hours and closing time was in about two and a half. Coming up to somewhere near 1 hour in of listening to possibly the worst singing ever from Japanese and Korean businessmen and chatting inanely to the girl I’d chosen, who obviously wouldn’t have chosen me, I indicated to the Mama San to get my bill.

She came over and pretended to cry.

I told her I was bored and she winked. My girl was joined by two other girls who suddenly were topless and rubbing each others boobs up and down each other. Hmmm… why didn’t I do this earlier?

I knew I’d have to pay for this at some stage but I had a budget and was okay as long as I could be up by 9am tomorrow morning to catch my ride to AC. Somewhere between that time and 9am I remember receiving a blowie from each one of the girls including my original boring one, and the mama-san, while singing In The Air Tonight by Phil Collins. To be honest it’s a bit blurry but the Jappy guy at the next table was impressed enough to buy me a couple of beers (which I really didn’t need).

Anyway, after singing all night and drinking plus buying drinks and getting fellated by, well, nearly everyone in the bar,  somehow I managed to only rack up a P6500 bill. I guess the mama-san managed to fire a few drink tickets over to the other tables for me. Hell, those guys wouldn’t have known.

I’ve been back to this place but it’s never been the same.