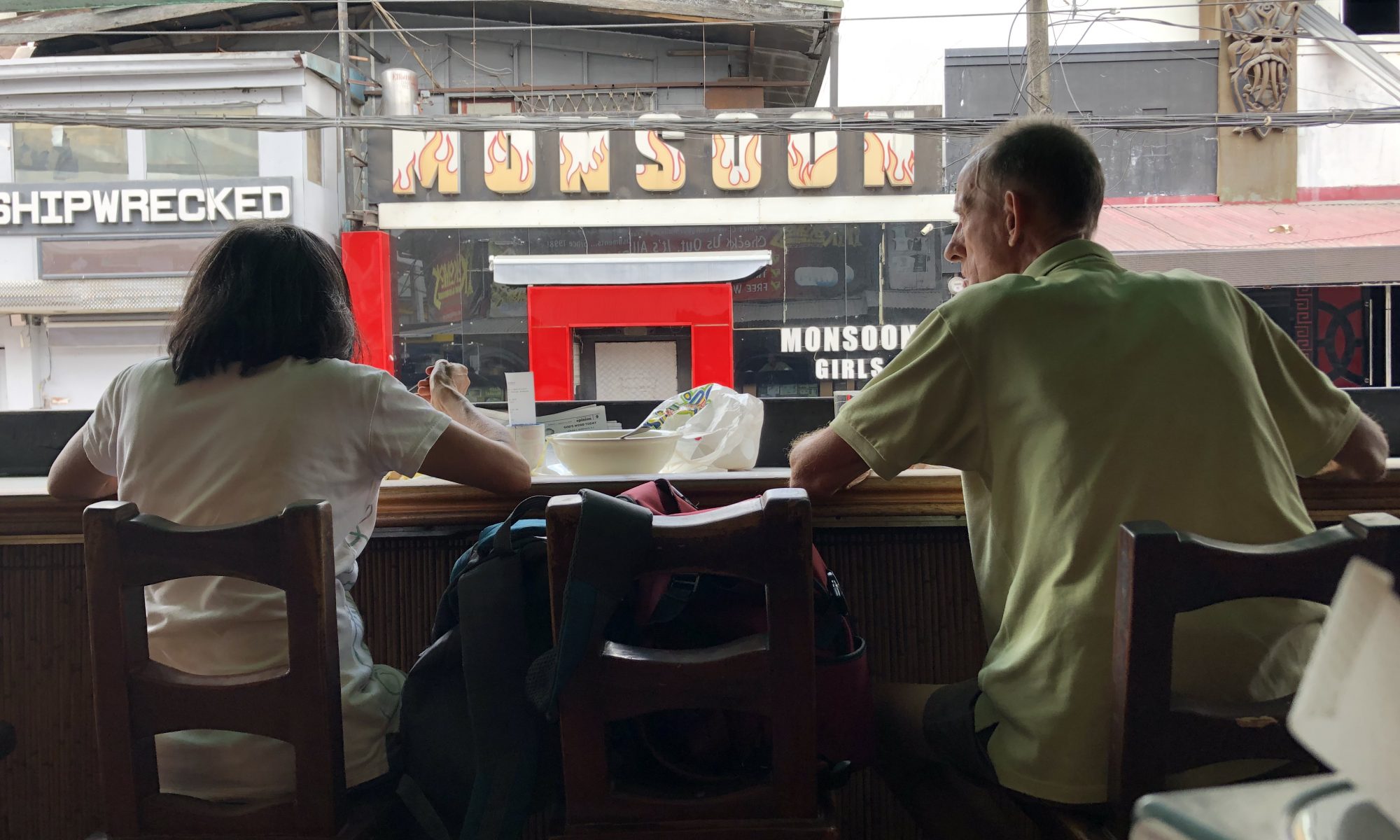 Before I start banging on about Kokomo’s, I wanted to say sorry. Sorry I’ve let my writing down a bit. I mean it’s not like I’m George R R Martin and it’s not like you’re waiting for the next instalment of Tyrion bringing a honeycomb and a jackass to a whore house. Thanks to those that have been hassling me to write more.

The truth is, dear reader, I’ve been a bit fucking sick and a bit fucking down because of that. Some pretty major shit health-wise and also quite obviously fucking sad waiting for the latest season of Game of Thrones and the subsequent disappointment. Nearly as disappointed as when they renamed Lancelot Bar in Angeles City to King’s Landing Bar and then back again to Lancelot Again Bar. Fuck. Can’t keep up.

Anywahhh… can’t talk about King’s Landing bar for letter K so I’m going with Kokomo’s. It’s an institution in Angeles City situated right in the middle of Field’s Walking Street. It’s not the normal sort of establishment that I would write about but it is a decent place to people-watch any time of the day or night.

If you’re feeling like drinking and playing pool with some pretty girls (well, the quality varies) – and let’s face it, who doesn’t – then Voodoo Bar is right next door.

In summary, Kokomo’s may not be The Connaught, but it’s got a charm that can really only be earned by a million or so jaded Joe’s ordering their pancakes and coffee while peering into the entrance of Monsoon or Shipwrecked.

I give Kokomo’s 5 brewed coffees and a Rolex.