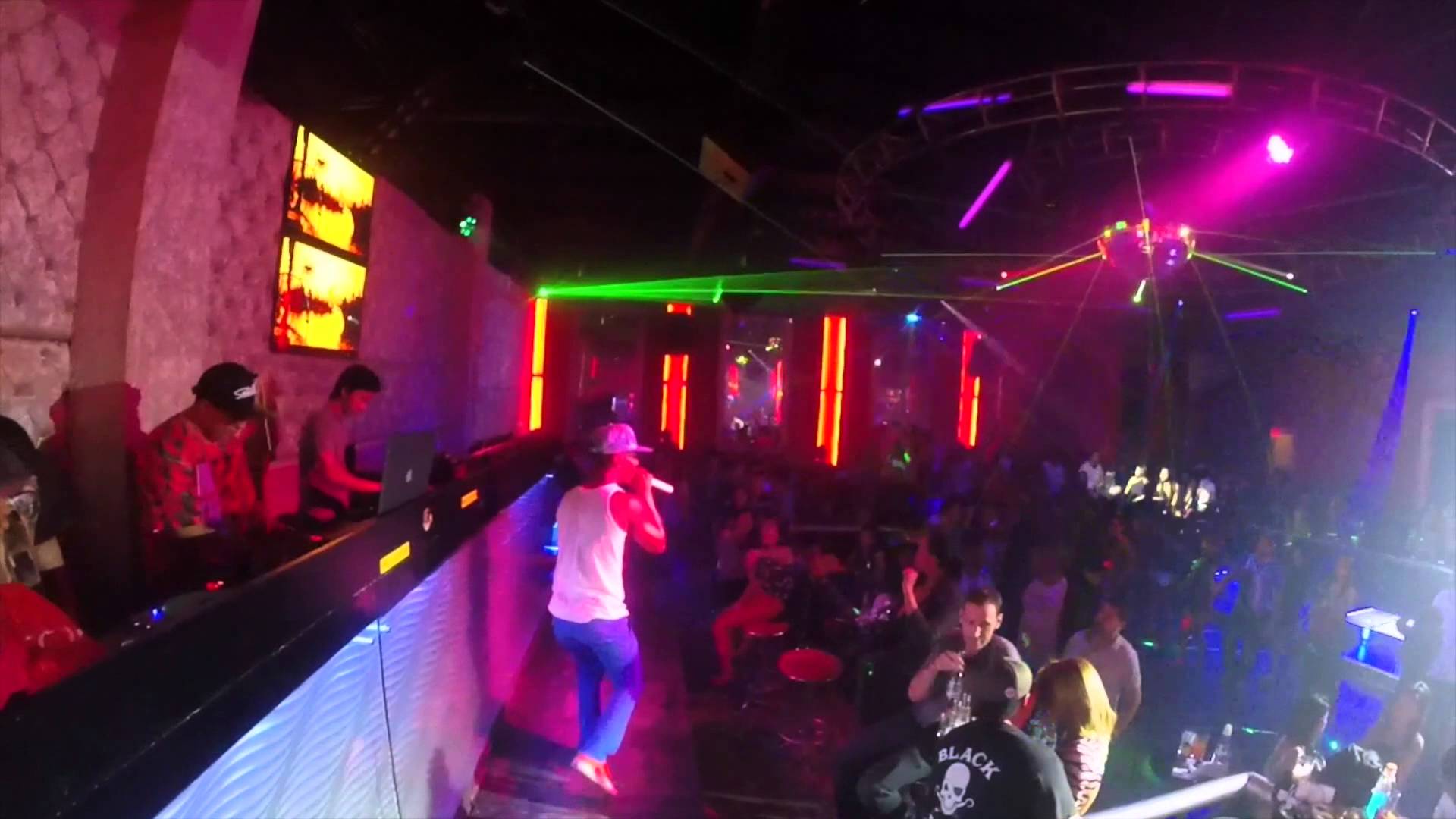 I’ve been procrastinating for about a month about what to post for the letter H. Really, I don’t like any of the bars I’ve visited that start with H. But there are some that I probably should visit. Here’s a brief summary of the H’s as far as I know. Most of them are called Hollywood. And hey. What the fuck do I know?

Generally appears as if it’s a club. As in a high-end club where some dipshit DJ spins some tunes behind a drum machine that repeats the same fucking puke-inducing “musak” while we go into epileptic shock from the light show. Then someone pointed out that most of the girls there worked somewhere else and were here freelancing. Why the fuck wouldn’t you go to where they were at 6 pm and not get sloppy seconds? I just don’t have enough fucks to give for this place. Sometimes I think it owes me my dignity for entering. But my friends love it, so I go there with them, get a bottle of Vodka and drink it for them while they try to chat up birds that they can’t afford. Winning.

If a girl from here is messaging you – she’ll probably call it Hiso. It took me MONTHS to figure this out.

I’ve already written about this one. The girls swarm and it’s not friendly unless you’re walking in with cash wrapped around your Korean penis. And probably a few more wads because, let’s face it, 20 pesos isn’t much.

Yeah, so I was in the GC recently for the Commonwealth Games and called in here. Apparently, the magic rule is not to touch the girls on the pussy. Where’s the fun in that? After mortgaging my condo to buy a drink I set out for the stage. Yeah, enough of that – with my eyesight I’m not even going to see a pussy, let alone touch it. I did not see one girl without implants, and I would say 4 out of 5 of them were from ex-USSR countries. No Asian pussy and the Lap Dances would have cost me my kidney so I left for a cheaper place.

So a couple of nights later, after a few too many bottles of James Boag’s I found this place in a popular shopping mall in Brisbane city. Well fuck me, you walk downstairs pay your entrance fee and overall I was mildly impressed. Not enough to write in detail though. Maybe it was the beer talking but I may have actually got a half-boner here.

Worthy of a mention because I really like (or liked, I don’t know if it’s still there) this bar. Old school wholesome Filipino bar girls who will enjoy a drink with you while rubbing your junk in the right way. Out of all the flashy establishments, I think Honey Ko’s is my pick of the H’s.

Tell me about what I’ve missed! I’m on Twitter for you to abuse or just leave a comment here.

One Reply to “H is for…. well… Hollywood and a bunch of other places”