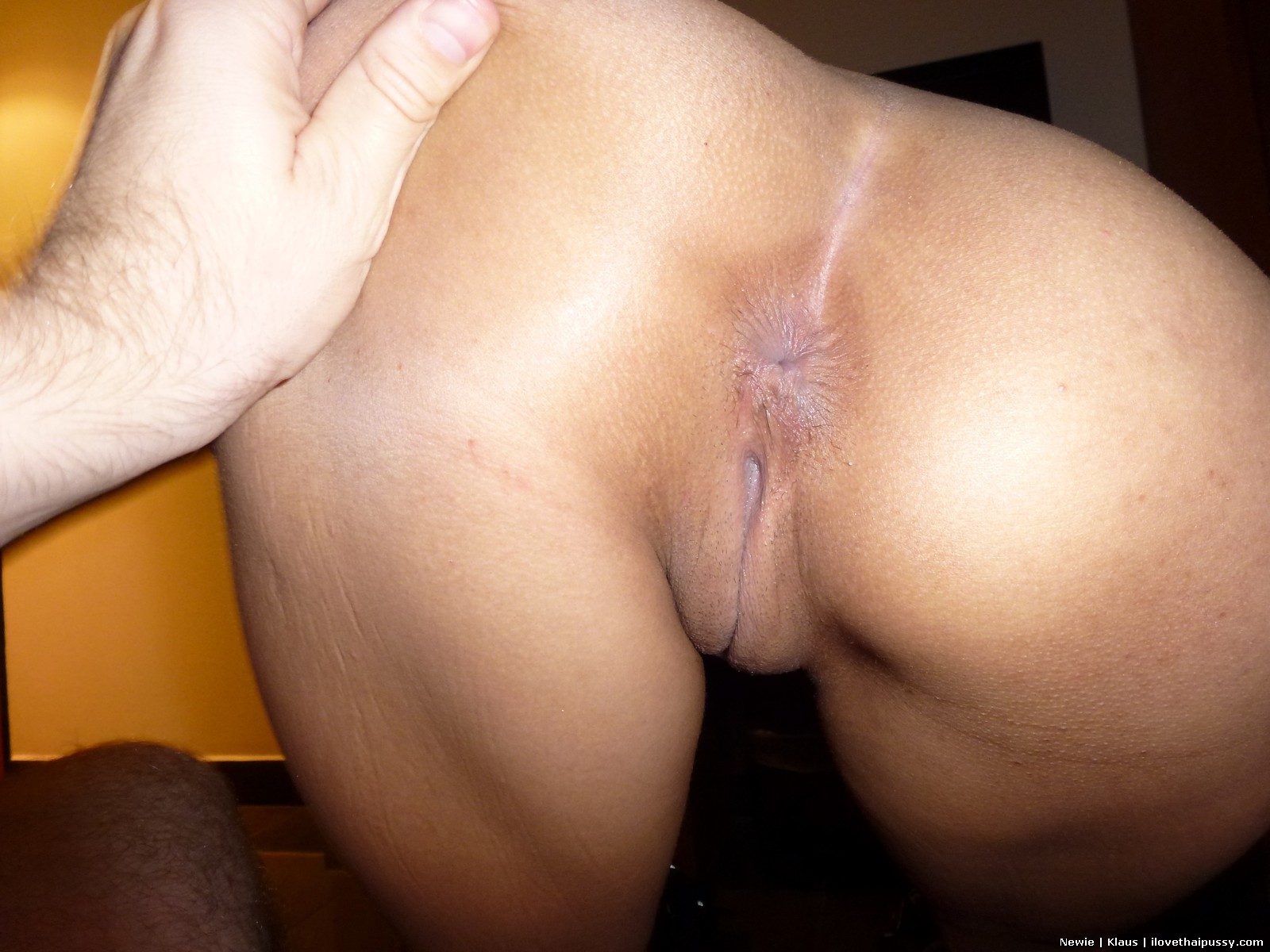 So I walked into a local bar with a good mate of mine. We’d been here a few times and there was a girl that worked here that was always a bit nicer than everyone else. She was not necessarily smoking hot, but nice enough to buy a few tequilas and chat to while I stared at the 50 or so other girls dancing in bikinis.

Anyway, she indicated to me that she’d had enough to drink and wanted to go somewhere else. At this stage I was still chatting with my mate, but he was busy chatting with some other girl. I said something along the lines of “maybe later” and she got the idea.

Anyway she went to chat with the mama-san for about 2 mins and beckoned me over to the corner. With a quick flash she showed me her underwear had been removed and then whispered in my ear “it’s ok, you can finger my asshole”. Not being someone who has to be asked twice I reached under her skirt and proceeded to do as she requested. I have to say that it was already lubricated. I suspect she knew my mind was lubricated enough with San Mig Lite to be as open as her asshole.

I did that for about 2-3 mins before deciding to continue this in somewhere quieter. I excused myself and my mate gave me a knowing nod as I departed.

2 Replies to “Finger in the tea-towel holder”